Blog - Latest News
You are here: Home / Articles / Towards a History of Iran’s Baha’i Community During the Reign of Mohammad Rez... 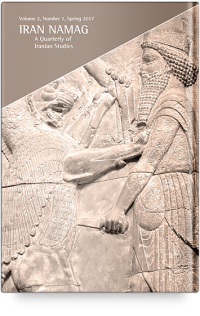 Table of Contents Of the Sins of Khalil Maleki