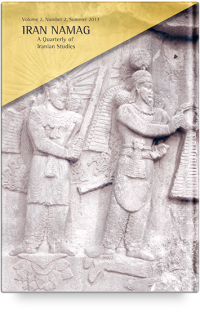 Towards a Sociology of Technology Transfer and Reception: The Case of Abbas...