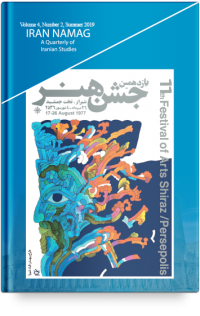 The First World Conference on Human Rights and the Challenge of Enforcement Omar Khayyam’s Transgressive Ethics and Their Socio-Political Implications...