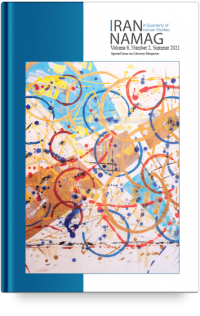 Sovereignty and Statehood in Early Qajar Rule: An Exercise in Conceptualiza... The Untold Stories of the Wolf: A Comparative Study of “The Wolf” and The...