Blog - Latest News
You are here: Home / Articles / Foucault and Epicureanism of the Iranian Revolution 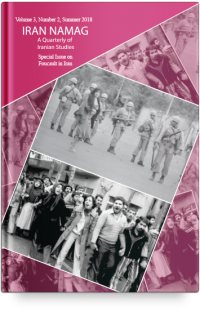 Queering the Iranian Nation: Be Like Others and Resistance to Heteronormative... Worlding with Images: Nexus between Art and Anthropology