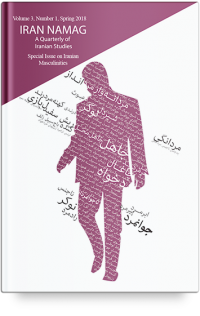 On the Borders of Documentary and Fiction in Kiarostami’s Homework and Cl... French Secular Thought: Foucault and Political Spirituality