Blog - Latest News
You are here: Home / Articles / Interiority and the City Center: Locating the Gulistan Harem During Nasser... 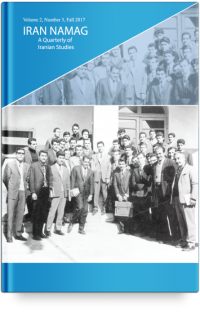 The Untold Stories of the Wolf: A Comparative Study of “The Wolf” and The... Waves of Stasis: Photographic Tendency and a Cinema of Kindness in Kiarostami’s...