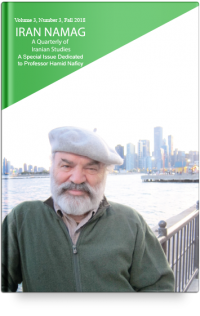 On the Path to Manhood: Men and Masculinities in the Contemporary Kurdish N... State Capacity and Democratization in Iran