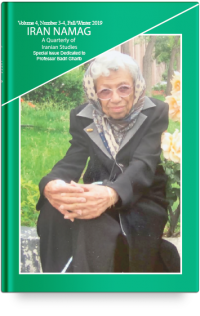 Dye on the Frontier: Henna and the Military Elites of Nineteenth-Century Ba... Tales of Two Cities: Tehran in Persian Fiction