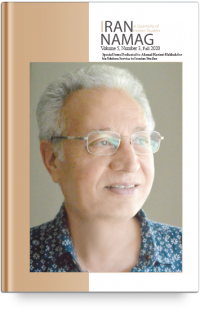 European Racial Thought, Iranian Nationalists, and Theories of Arab Invasion... A Glance at the Creativity of Firdawsi: “Ant” in the Shahnameh