Blog - Latest News
You are here: Home / Articles / Religious Minorities in the Islamic Republic of Iran and the “Right to H... 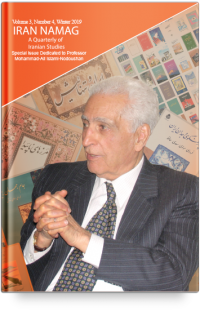