Blog - Latest News
You are here: Home / Articles / Transition from Orient to the Third World: Sketch of a Phenomenological... 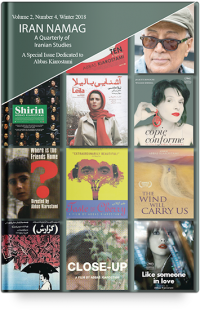 The Western Problematic and the Idea of Everyday Culture and Life in the Post-Revolutionary... What is at the Heart of the Dispute? Reflections on the Foucault Controversy...